Now the company headquarters in Palo Alto, California, United States, and its research and development center in Cambridge, Massachusetts, and are also related to the company Time Warner Center in New York City, was founded in 2005. He is now my home company Weir’s Weir’s my VMware home as well as professional services he offers. Virtual machine software, (Virtual Machine ware) is a powerful software for software developers and system administrators and those who want fundamental changes in their software structure Bdhndast. This software with more than 5 years and win some prizes software products, enables software developers, the most complex web applications in Microsoft Windows operating systems, Apple Macintosh, or Linux running on only one computer Weir notes , the ability to run alongside some of his capabilities Weir have an indispensable tool for developers and system administrators is computerized. 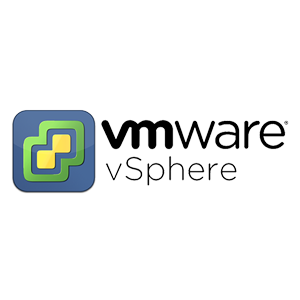 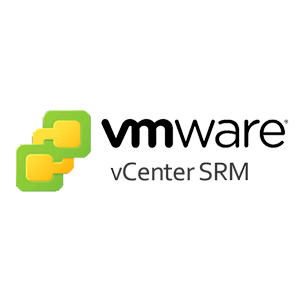 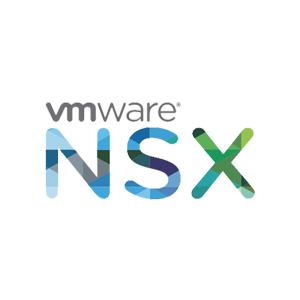 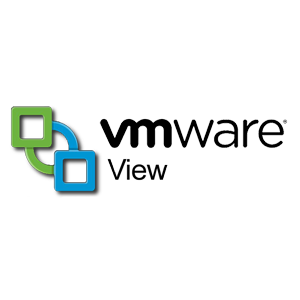