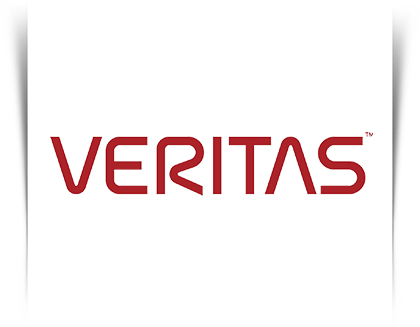 Symantec was founded in 1982 by Gary Hendrix with funding from a National Research Foundation. Symantec initially focused on AI-focused projects. Hendrix hired several natural language processing researchers from Stanford University as the company’s first employees. It was acquired in 1984 by a smaller company called C&E. The company was founded by Dennis Coleman and Gordon Lee Ayubank and was headed by Ayubank. The combined company chose the name Symantec and Ayubank became its CEO. The company’s first product, Q&A, was launched in 1985. The software provided a database management tool and a word processing software to the user. Symantec Backup products such as Backup Exec and Netbackup are now available under the name Veritas. 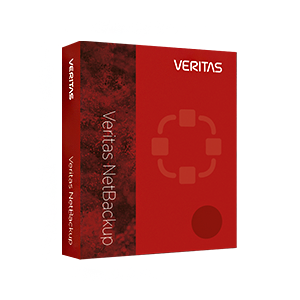 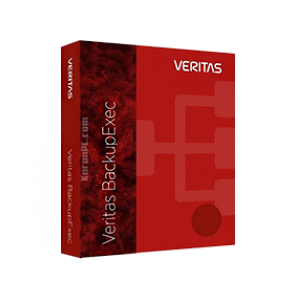