Hewlett Packard was founded in 1939 by David Packard and William Redington Hewlett with a capital of $ 538. It grew to about $ 90 billion shortly after about 70 years and now operates in more than 160 countries. Over time, the company created subsets and became one of the major hubs of the computer industry in the world and is still a pioneer in technological developments in the electronics industry. One of HP’s subsidiaries, which began operations as part of the company on November 1, 2015, is Hewlett Packard Enterprise, an IT-based company based in the United States.

Many organizations are looking for a highly efficient server that can easily be used for databases, storage and large graphics applications. The powerful company HPE has been able to identify the needs of its users for such products and in this regard, it has already started to produce HP G10 series servers. These servers were released in different models. These include HPE ProLiant DL580 Gen10, HPE ProLiant DL380 Gen10 and  servers.

As seen in previous generations of ProLiant servers, security, scalability, and high scalability were some of the advantages of this series of servers, so all of these features come with G10 generation servers.

In this section, we will review these HP servers. 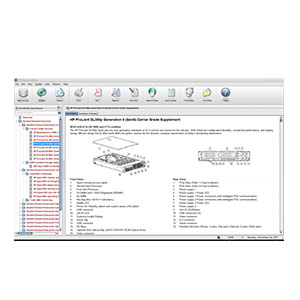 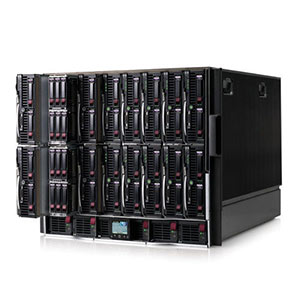